Melissa Guyan talks character design and character journeys with writing exercises and discussion to build your skills when writing for young adults.

In this character design workshop, you will develop your cast of characters, fleshing them out to give them depth and a plethora of reasons for your reader to connect with them. We’ll talk about character complements and what makes a cast work well together, providing enough conflict to drive the story forward. Taking it a step further, the second half of the workshop will look at character journeys and how to structure a story around this. There will be plenty of time for writing exercises and discussion, allowing you to work on your own characters and make sure they’re popping off the page when you write their stories.

The workshop costs $25 and includes morning tea. Registration required. Melissa’s books will be for sale at the workshop.

The Trust Waikato Building is on Little London Lane, off London Street, Hamilton. The Trust has a sizable carpark and there’s lots of parking outside and close by.

​Melissa was working as a middle school teacher in Auckland, New Zealand when she swapped the noisy, yet vibrant classroom for a peaceful writer’s study. Then in her late twenties, she knew she wanted to share the compelling characters in her head with the rest of the world—all in the name of love!

The mum of two started writing using a version of her own name, Melissa Pearl. Her first series was originally inspired by Stephanie Meyer’s Twilight series. She wrote a paranormal adventure about a girl who could travel through time. It took her three years and is still one of her proudest achievements. The Melissa Pearl pen-name evolved over time, covering a variety of genres from paranormal/fantasy adventures to romantic suspense.

But years later, the love lives of teens with big lessons to learn and adversity to conquer began to dominate her imagination, and it was time to give birth to the name we know and love today: Jordan Ford. The Jordan Ford books are her best sellers, with hundreds of thousands of copies sold worldwide.

With variety being the spice of life, Melissa also writes under an adult contemporary romance pen-name: Melody Sweet, where she has just released the latest book in a sweet romantic comedy series. She also co-writes small-town, inspirational romance under the pen-name: Sophia Quinn.

Now living in Hamilton, New Zealand, Melissa is still loving every moment in her writing space where she continues to create a plethora of novels for you to enjoy. 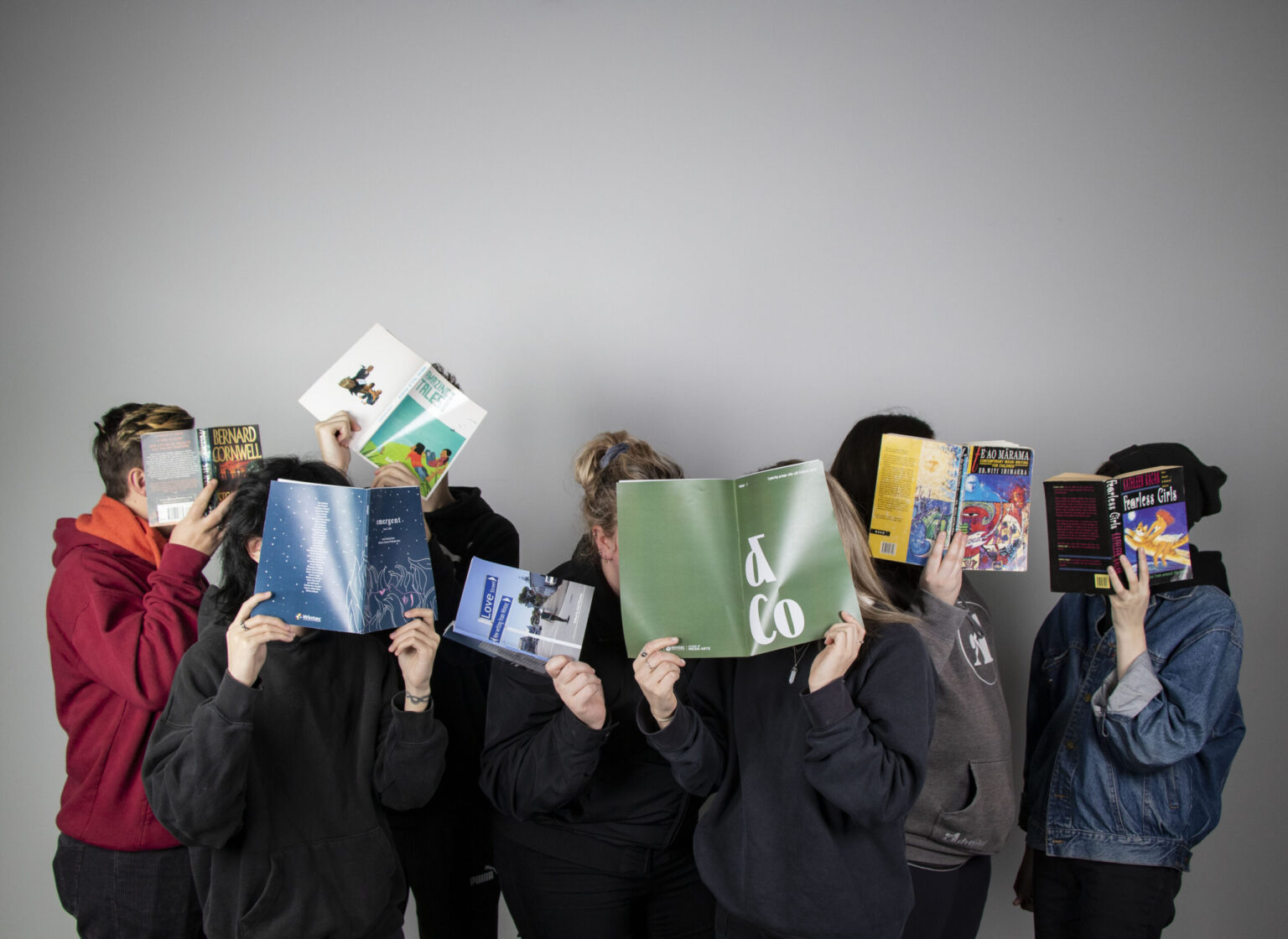