Witi Ihimaera’s best-known novel is The Whale Rider, which was made into an internationally successful film in 2002. His novel Nights in the Garden of Spain was also made into a feature film and was distributed internationally under the name of Kawa. The feature film White Lies was based on his novella Medicine Woman. And his novel Bulibasha, King of the Gypsies inspired the 2016 feature film Mahana. His first book, Pounamu, Pounamu, has not been out of print in the 50 years since publication.

​Witi has also had careers in diplomacy, teaching, theatre, opera, film and television. He has received numerous awards, including the Wattie Book of the Year Award, the Montana Book Award, the inaugural Star of Oceania Award from the University of Hawaii, a laureate award from the New Zealand Arts Foundation 2009, the Toi Māori Maui Tiketike Award 2011, and the Premio Ostana International Award. Witi Ihimaera was the first Māori to publish both a book of short stories and a novel, and has published many notable novels and collections of short stories. Described by Metro magazine as ‘part oracle, part memorialist’ and ‘an inspired voice, weaving many stories together’, Ihimaera has also written for stage and screen, edited books on the arts and culture as well as published various works for children.

Elizabeth (Libby) Kirkby-McLeod is a New Zealand author whose poetry and writing have appeared in a range of New Zealand journals, online publications, and in the public art installation, In Our Words in downtown Auckland. Her work has featured most recently in More Favourable Waters: Aotearoa poets respond to Dante’s Purgatory (The Cuba Press).

Her first poetry collection Family Instructions Upon Release was published in 2019 (The Cuba Press) to great reviews. Elizabeth has a First Class Master of Creative Writing from AUT, is an active member of the NZSA and produces the NZSA Oral History Podcast series.

Join Witi Ihimaera as he talks with chair Elizabeth Kirkby-McLeod about his writing life and memoirs with his books Navigating the Stars, Maori Boy, Native Son and Sleeps Standing. This event is supported by Poppies Bookstore with books for sale and signing.

​Parking is available in Ward and Nisbet Streets and in the Wintec parking building accessed through Ward St. Free parking available on campus. Enter via Gate 3 on Tristram St but avoid where resident or hostel parking only is stipulated. 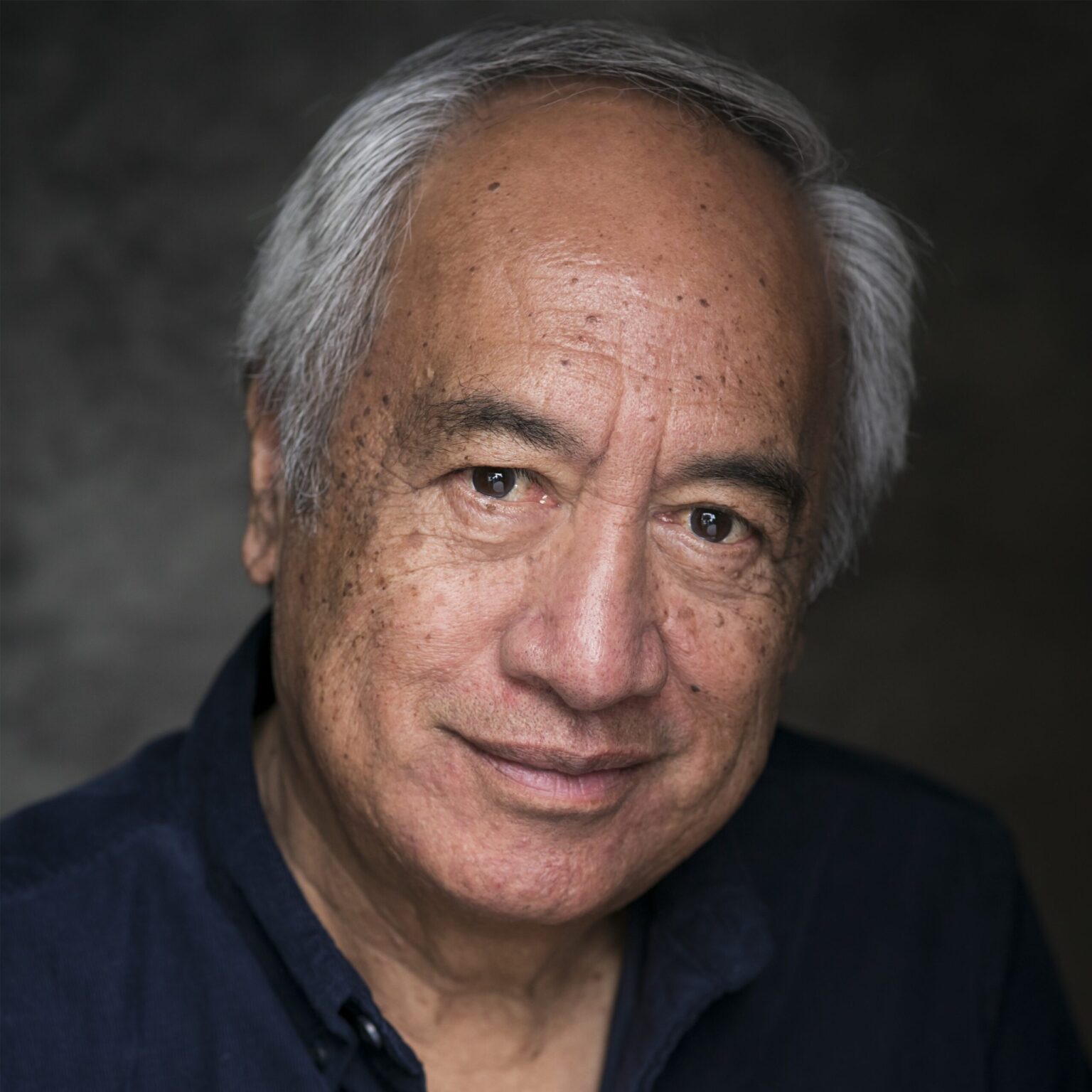