This exhibition shares a selection of artwork from the University of Waikato Art Collection.

Te Paki o Matariki is the coat of arms or crest of the Kīngitanga. It shares a narrative through visual design, including imagery, symbols and kōwhaiwhai pattern, illustrating the aims, intentions and kaupapa of the Kīngitanga to the world. Grounded in the motto ‘Ko te Mana Motuhake’, this emblem is a visual tool for a political movement.

Te Paki o Matariki is an example of how Māori used symbols and “traditions from other cultures whilst holding fast to concepts of tribal sovereignty”. Visual tools are also the language of the artist. On display in this exhibition, are a selection of artworks from the University of Waikato Art Collection, which also share through imagery, their own political messages. This includes several works from a series known as the Aotearoa Liberation Posters, whereby a selection of New Zealand artists’ were invited to design posters sharing the message of a liberator or activist with whom they resonated. The voices of these activists – many of whom have passed – have carried on through the generations which have followed. Alongside the more interpretive art on display, all these works each in their own way represent ‘Ko te Mana Motuhake’, and each share a kōrero, and a narrative worth decoding in the same manner as Te Paki o Matariki. 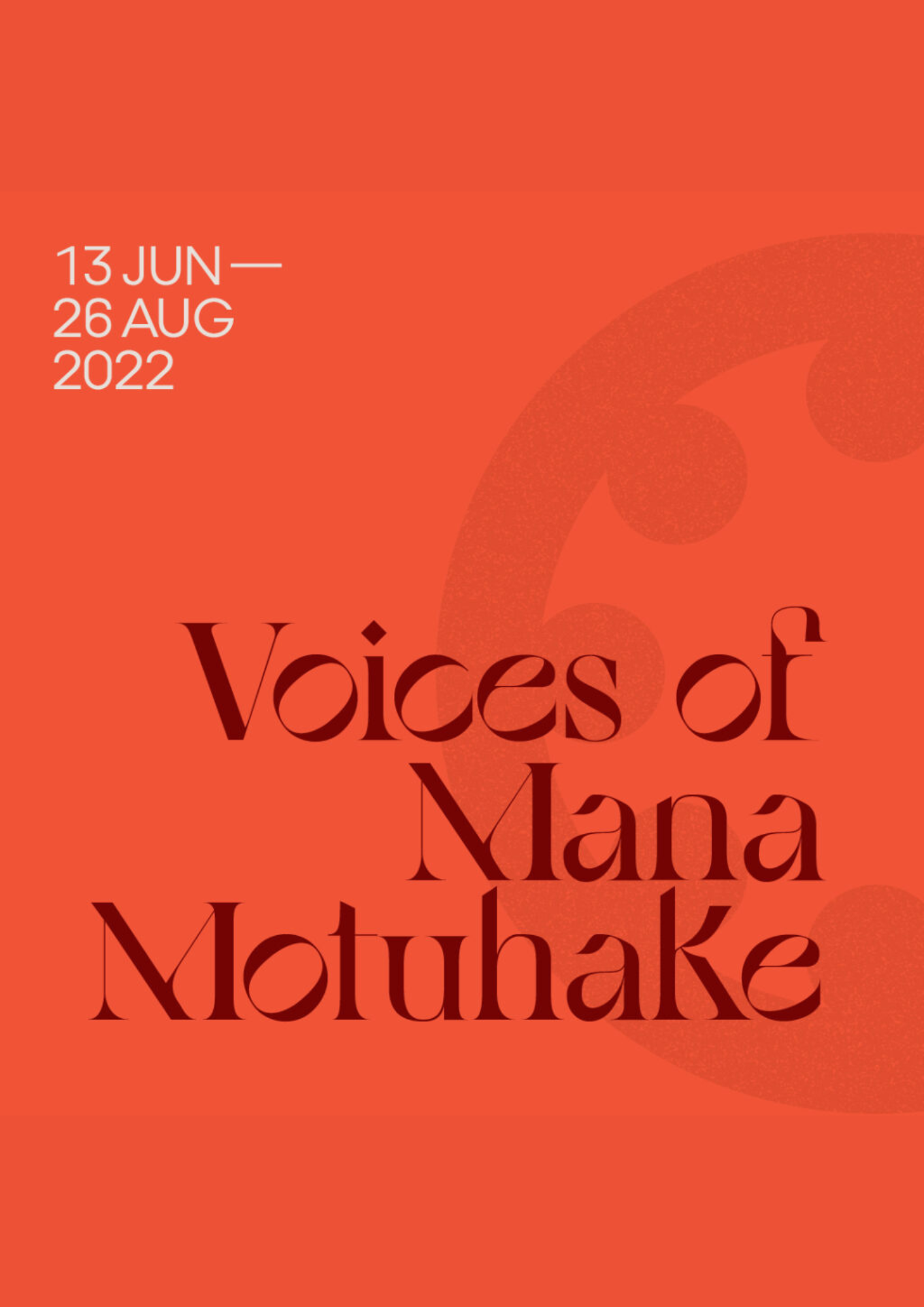