Spicer and Ryan in Concert with social guest Amir Yussof

Three Waihi songwriters take to the Waihi Drama Society on stage October 29th to perform songs they have written over lockdowns.

Three Waihi songwriters take to the Waihi Drama Society on stage October 29th to perform songs they have written over lockdowns. Singer Sarah Spicer has been collaborating with producer Liam Ryan on new songs in his Waihi studio including a series of musical positive “Affirmations”. Waikino’s Amir Yussof has produced a new single “Hey God” with Liam Ryan which was released in July.

This concert will feature their new songs along with some of their top hits like Sarah’s “Mr Johnson” and Liam’s Narcs “Heart and Soul”. The trio will be accompanied by Leith Milson on double bass.

“We are fortunate to have created our musical whanau here in Waihi”, says Ryan. “We have all worked internationally as musicians but to have found each other in this small town has been a blessing. We can’t wait to play our new music to a local audience and in our own local theatre”. 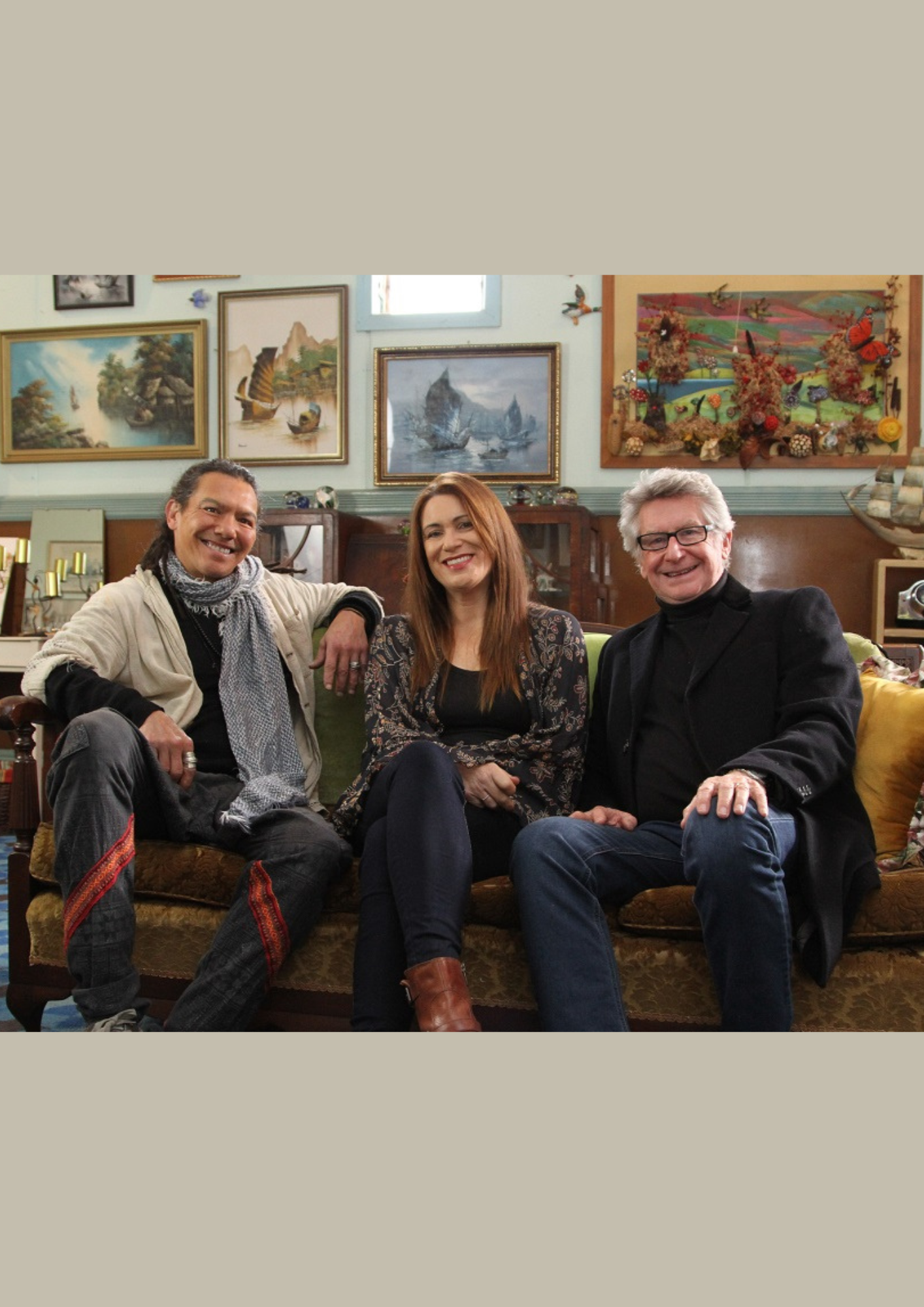