“I’m going to see the storm after all. I didn’t think I would.”

What would you do if a storm was coming? For almost-adults Jackie, Dawn, and Lucas, the answer is pretty simple: spend the weekend at a bach on the coast and try to forget your problems. But, much like the cyclone on the beach, the missed calls on Lucas’ phone, and Jackie’s queer eye for Dawn, it seems the more you ignore your troubles, the more they come back to haunt you. Tensions flare when Lucas gets an unwanted visit from his Uncle John, who is forced to spend the night due to the brewing storm. Jackie and Dawn’s friendship is tested, Lucas processes his less than ideal upbringing, and all the while the storm grows wilder.

Nowhere, baby is an exciting new award-nominated script by Kirikiriroa playwright Melanie Allison and directed by talented local creatives Caroline Waugh and Freya Gardner. Set on the New Zealand coast and inspired by the playwright’s own struggles with identity, as well as the 90s movie Twister, this story tells the classic tale of young people finding themselves. Told with a playful mix of comedy, romance, and bad weather, Nowhere, baby is the play to see if you’re still finding yourself – after all, isn’t everyone?

Parental guidance is recommended due to some coarse language, sexual themes, and alcohol use.
Show is 1 hour and 50 minutes with 10 minute interval 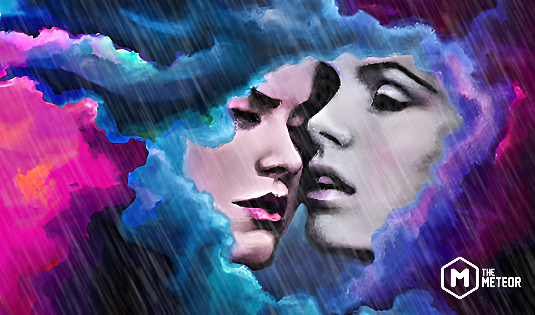