NORTHEAST (东北) is a collection of photographs by Kelly Taylor reflecting the enigmatic atmosphere of northeastern China during winter.

NORTHEAST (东北) is a collection of photographs taken during the winter in
China, mostly in the north-eastern region previously known as Manchuria. They
reflect the enigmatic atmosphere of the region that is influenced by both
industrial change and the harsh natural environment.

Kelly Taylor is a photographer working mostly with the medium of film. She grew
up in the Waikato, used to reside in Shanghai, China, and has a background in
science, technology, performing arts and Chinese language. She has contributed
to group exhibitions at Soma Gallery in Melbourne and at Never Project Space in
Kirikiriroa. 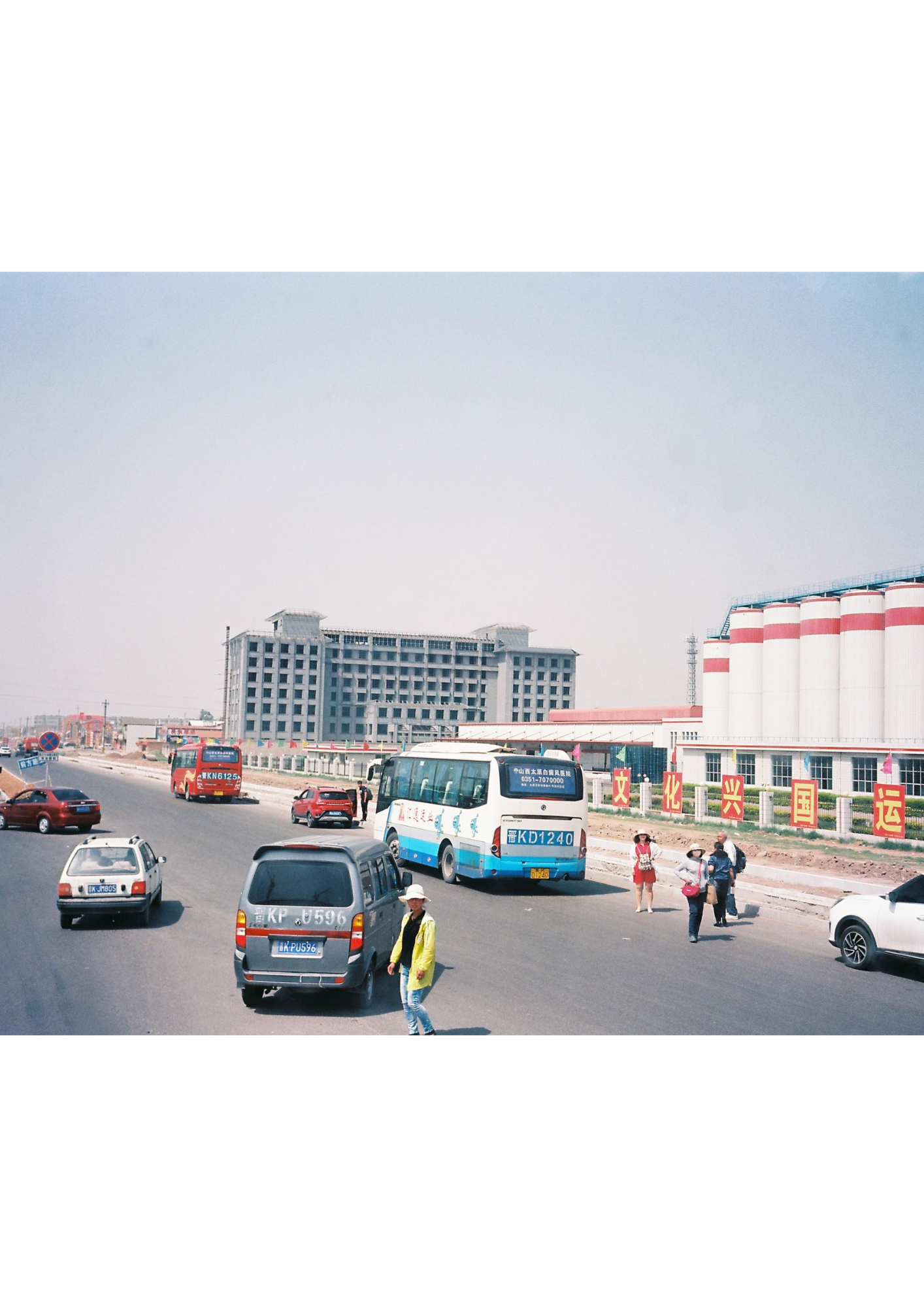