Described by critics as “the perfect antidote to the stress of preparing for the looming family invasion that comes with the festive season” and a “comedic tale filled with clever dialogue and hilarious characters that had me giggling, sniggering and chortling out loud throughout.”

Mary Harvey has a family-sized problem that leaves her dreading Christmas.

It is the first year she must cope alone with the homecoming of her disagreeable daughters – the domineering Stella and self-absorbed Mandy – since the death of husband, Tony.

Complicating any chance of harmonious relations, Stella’s down-trodden husband Desmond is secretly in love with Mandy, while eccentric neighbourhood busybody and conspiracy theorist Ivy can be guaranteed to sling her own spanner into any works.

When Mary nervously approaches her next-door neighbour, the mysterious French psychologist Jean-Pierre, for help in dealing with her wayward offspring, she finds him drunk and about to end his life. Before she can get any help from him, she’s going to have to stop him from giving up on his own problems. Far from getting the easy resolution Mary had hoped for, new levels of mayhem ensues. 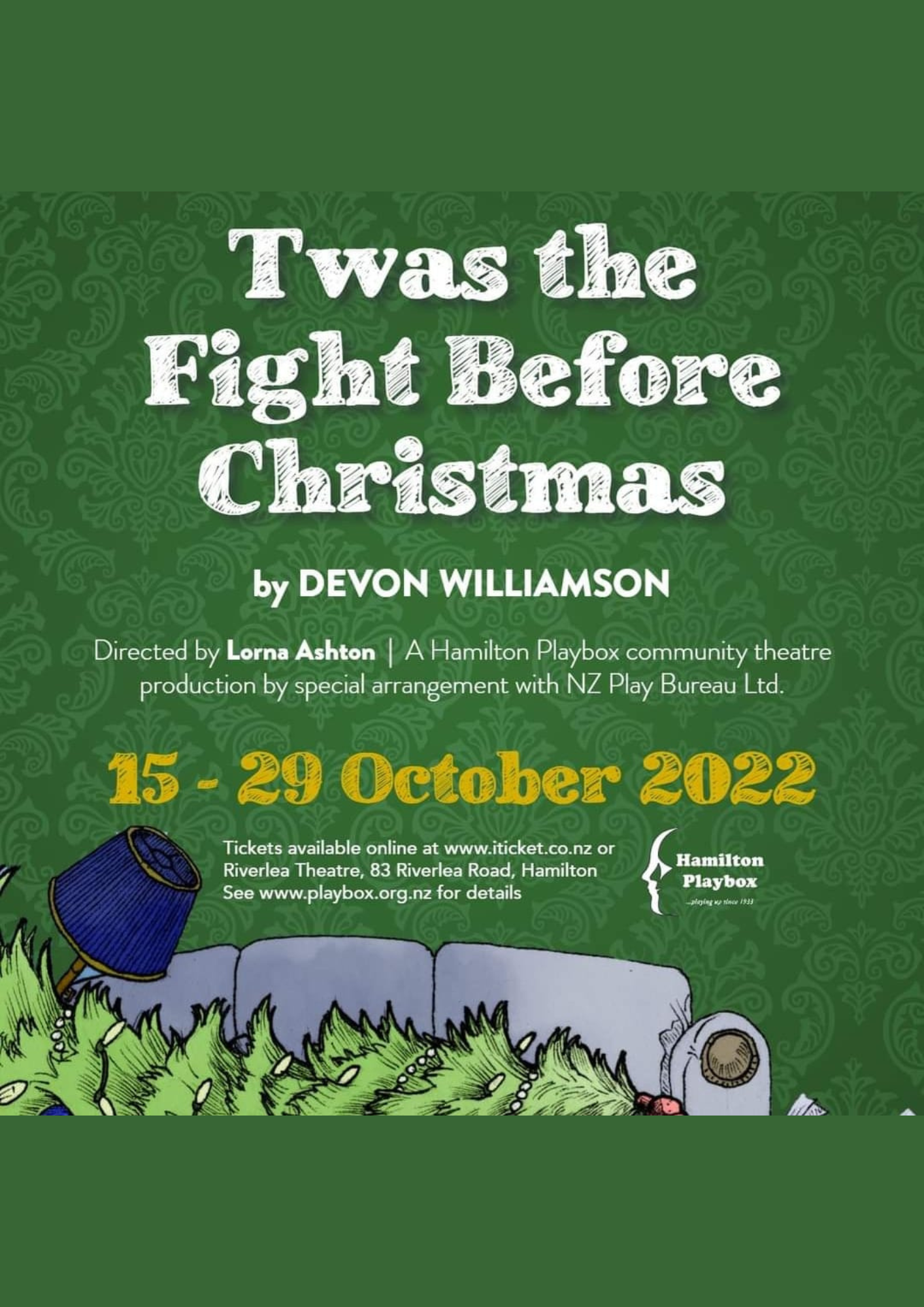