“Block of Flats” barbershop quartet formed in 2018, and is made up of four very experienced singers and musical leaders from the City of Sails Barbershop Chorus in Auckland:

The quartet has achieved success at national barbershop conventions, and performs widely around Auckland at private functions, concerts, and workshops. The group loves to share the joy of four-part harmony singing with the community, and has an extensive repertoire of songs by such artists as John Denver, Billy Joel, Bob Dylan, Elton John, and Adam Sandler, along with good old barbershop classics.

Enjoy Hot soup and a bun for $5 after the concert.

Face Masks are required to be worn at the concert. 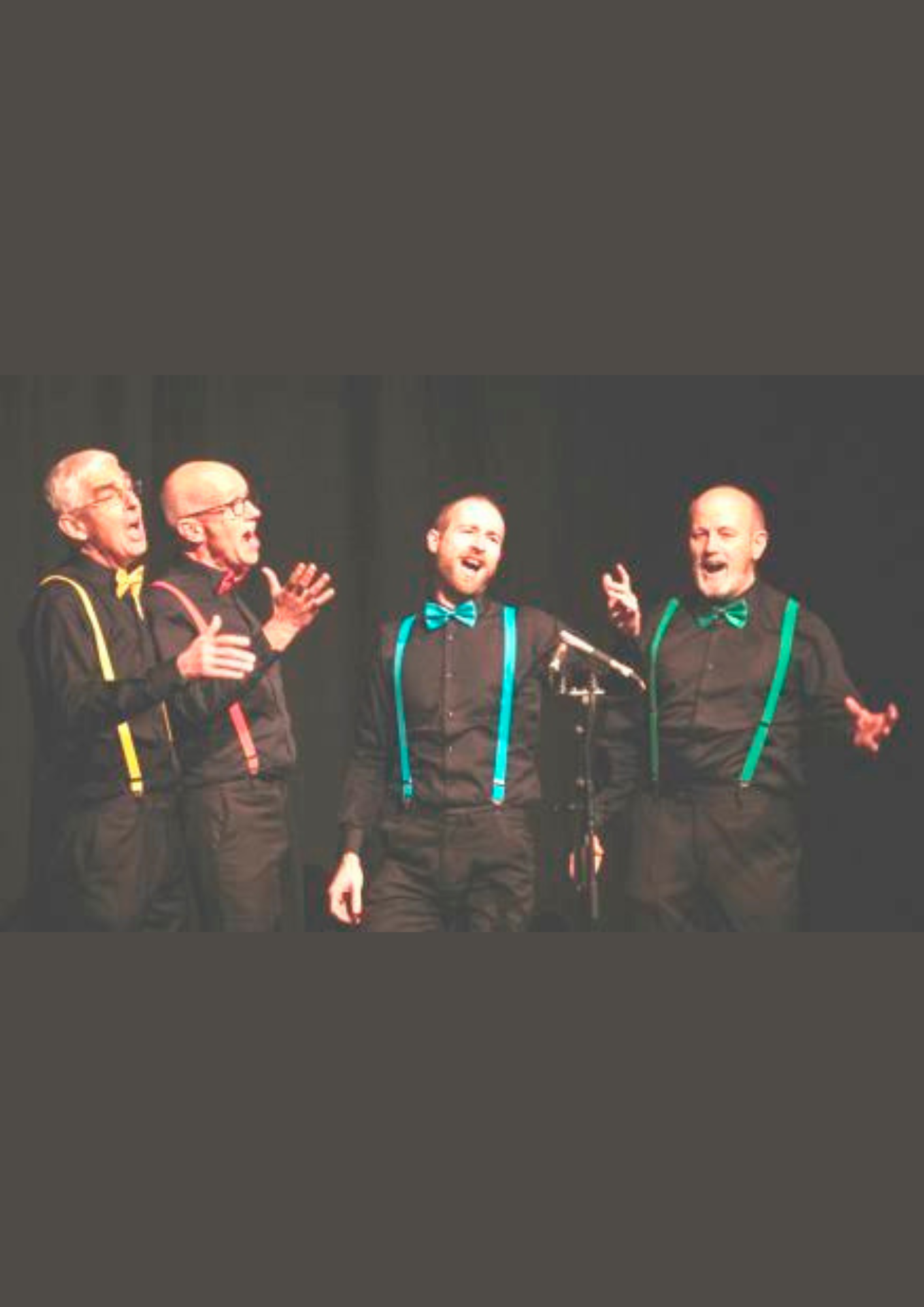