Come along and hear our panellists Wendyl Nissen and Ray McVinnie in conversation with our chair Jo McCarroll. This event is supported by Poppies Bookshop with books for sale and signing.

​Free event but please register at link on our website’s event page.

Wendyl Nissen is a journalist, broadcaster and former magazine editor who is the author of 11 books, mostly about living a chemical-free, old-fashioned life, and one memoir about her mother’s dementia.

After writing The Natural Home and A Natural Year Wendyl realised caring for ourselves and other people was going to be even more important when the pandemic hit. This resulted in her book Natural Care (March, 2022). Uncovering old family secrets led her to a better understanding of her mother and publication of My Mother and Other Secrets (2021).

Wendyl left the corporate world 22 years ago and now lives in the Hokianga with her husband, 14 chickens (and counting), two cows, two dogs and three stray cats.

He was a professional chef for many years and is an award winning food stylist and food and travel writer, winning the 2005 NZ Guild of Food Writers Visuals Award, the 2006 New Zealand Magazine Publishers Association award for Journalist of the Year, Home and Food Category and the 2009 New Zealand Guild of Foodwriters, Tui Flower Recipe Award. In 2008 he was invited to present his paper on kumara at the prestigious Oxford Symposium on Food and Cookery at Oxford University UK. Ray was also one of the star judges in the original first five series of TVNZ’s Masterchef NZ. He is the author of five cookbooks.

Jo McCarroll has edited NZ Gardener since 2010. She appears frequently on radio and television talking about gardening and is a popular guest speaker at garden festivals across New Zealand. 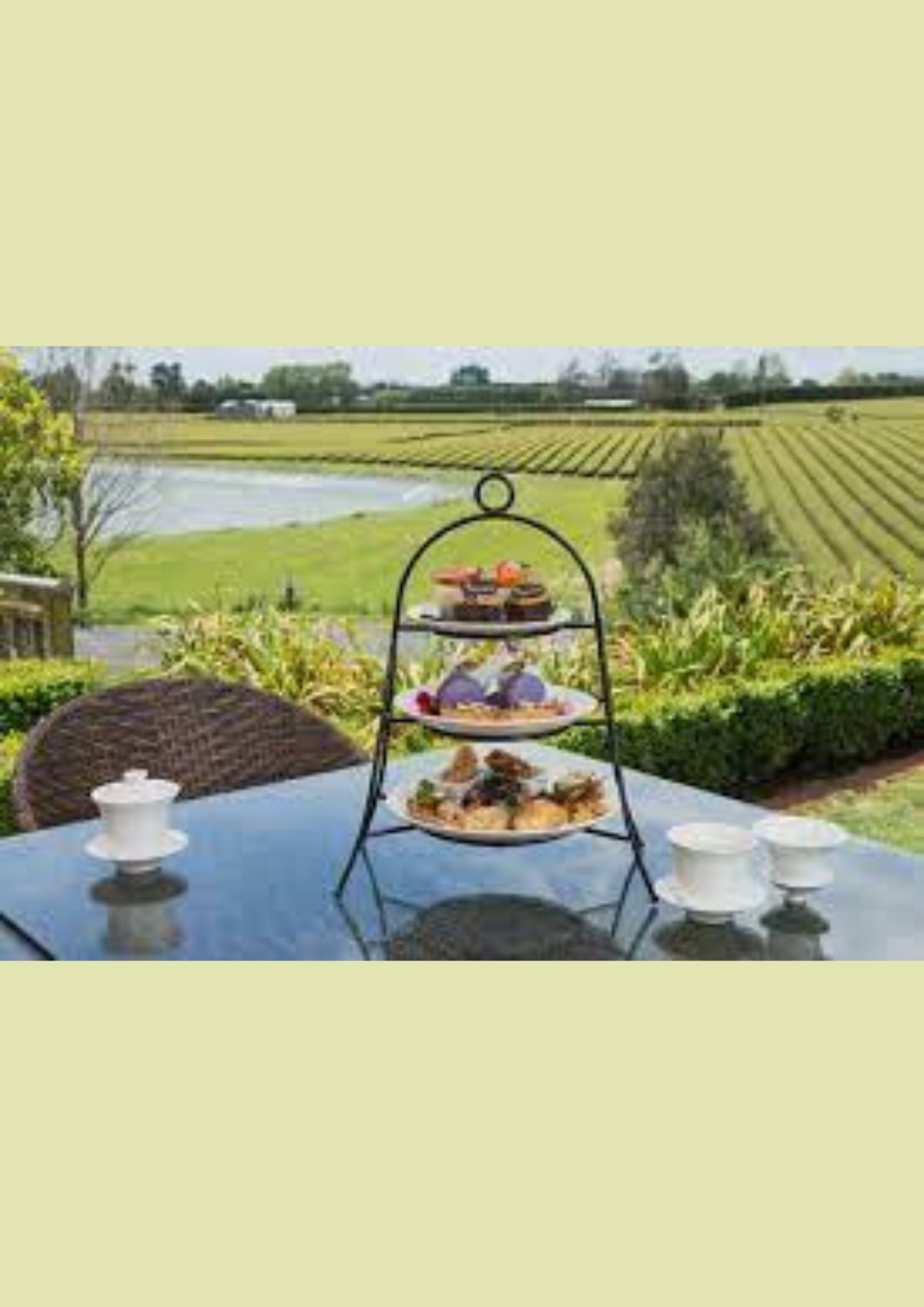