Wai Taiko Drummers formed in 2000, and have been presenting the dramatic performance art of Japanese taiko drumming around the Waikato and beyond ever since.

It’s two years late, but we’re finally able to celebrate our 20th anniversary and thank our supporters with a concert.  We will be joined in the celebration by friends old and new in guest and collaborative performances.

Come and join us for two hours of dynamic taiko drumming that showcases a range of traditional instruments from the massed large drums through the hand-held bells (‘chanchiki’) and cymbals (‘chappa’) to the bamboo flute (‘shinobue’).  We look forward to seeing you! 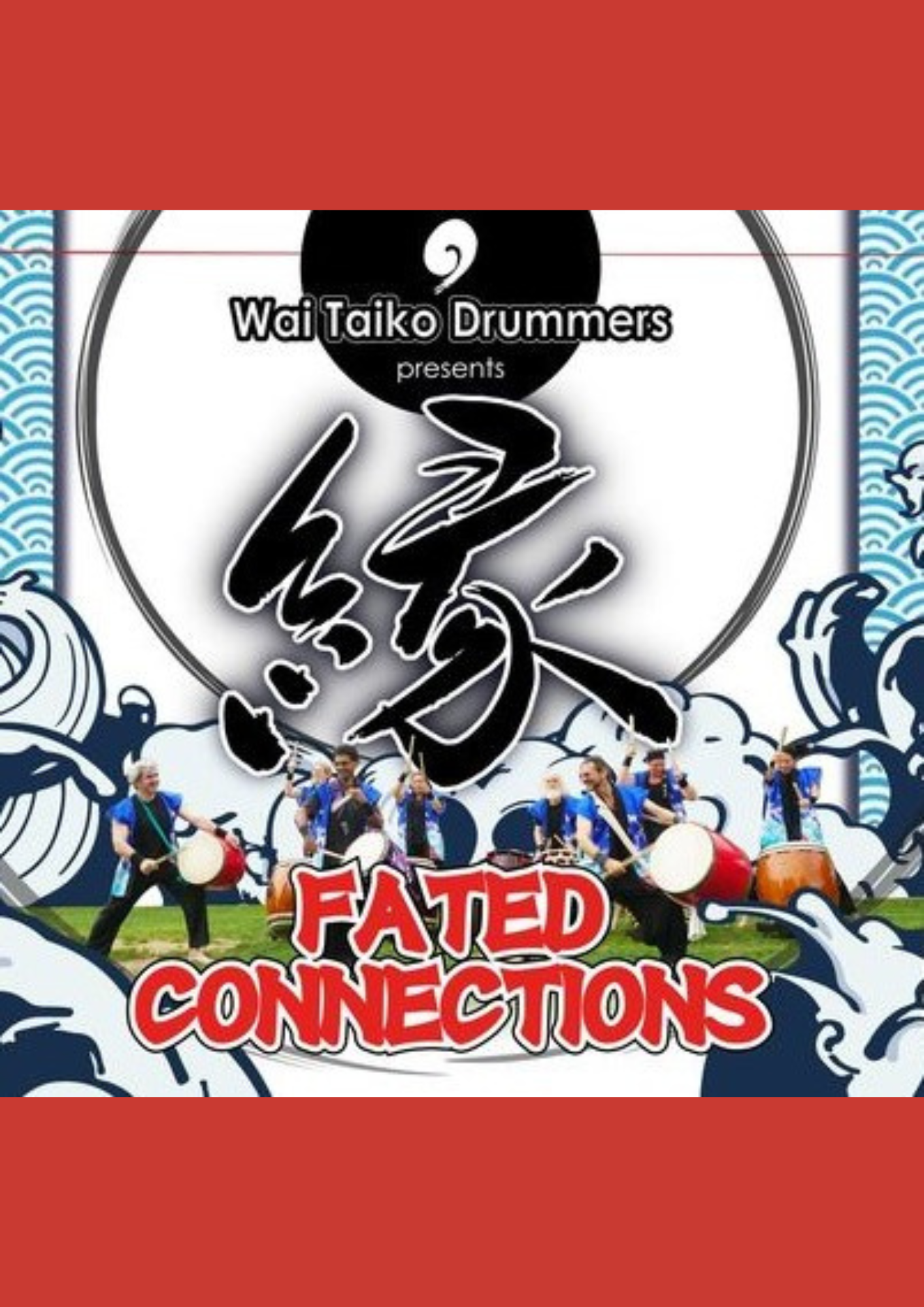