Poet Emily Dickinson knew all about isolation. She scarcely left her family home in Amherst, Massachusetts, preferring to write a body of poems now regarded as amongst the greatest in American literature. “The saddest noise, the sweetest noise, the maddest noise that grows,” her poem about the dawn chorus, supplies the title for One Man Bannister’s latest album, in which he sets 14 of her poems to music (also recorded during lockdown). Dickinson (1830-1886) was a recluse, but the posthumous publication of her poems led to her being hailed as a feminist icon. They use short lines and often plain language to describe her tortured relationships with other people, Nature, God and mortality. She shares a Gothic fascination with death with contemporary Edgar Allen Poe.

Matthew Bannister (Sneaky Feelings, The Changing Same, One Man Bannister) thought that her poems would make ideal lyrics for songs. “I started learning poetry to help me meditate. Reciting from memory takes my mind off things. I always find it easier to write music than words, so using her poems was easy, as they’re short and song-like.” It also seemed appropriate to ask women to perform these songs with him. So he asked his partner (Alice Bulmer) to play bass and two members of the ukulele group he plays in (Tangi Habib and Melissa Hackell) to sing harmony vocals. These are intimate, personal poems, so live they suit a fairly low-key approach. The album is on Powertool Records. The music is in a folk-rock style, though some of the [16] tracks have blues, Latin, hip hop and jazz influences.

The Saddest Noise is available on CD or via Bandcamp: https://matthewbannister.bandcamp.com/ Follow One Man Bannister on Facebook: https://www.facebook.com/One-Man-Bannister-415770105679572 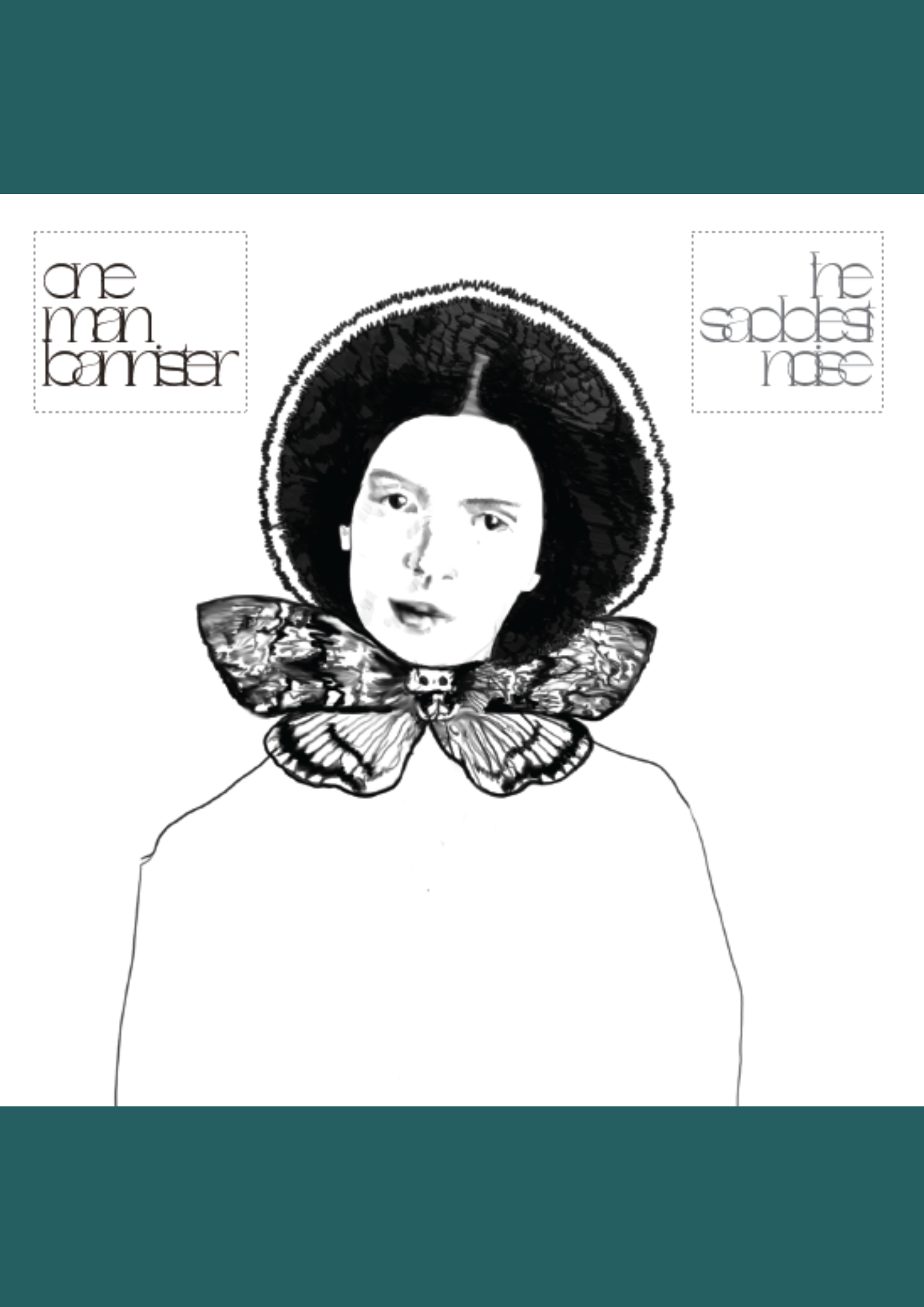