Join New Zealand’s Queen of Crime Vanda Symon as she chairs Michael Bennett, Nikki Crutchley and Angus McLean in our crime panel. You won’t want to miss this stunning line-up as our authors spill their guts on…spilling guts, killing their darlings, knocking off their characters and things not ending well.

​Parking is available in Ward and Nisbet Streets and in the Wintec parking building accessed through Ward St. Free parking available on campus. Enter via Gate 3 on Tristram St but avoid where resident or hostel parking only is stipulated.

Vanda Symon is the author of the Detective Sam Shephard crime fiction series and the stand alone thriller Faceless. She is a three time finalist for the Ngaio Marsh Award for Best Crime Fiction novel, was shortlisted for the British CWA New Blood Dagger award and has been nominated for the 2022 USA Barry Awards. Vanda calls Dunedin home. She is the President of the New Zealand Society of Authors, and was the Chair of Copyright Licensing New Zealand. When Vanda isn’t writing or busy working as a health researcher at the Va’a o Tautai – Centre for Pacific Health at the University of Otago, she produces and hosts a monthly radio show called Write On broadcast on Otago Access Radio, tries to tame her garden, drinks a lot of tea, and can be found on the business end of a fencing foil. Vanda is a Fijian New Zealander.

Michael Bennett is an award-winning author, director, screenwriter, documentary maker and teaches writing at South Seas Film School. From 2010, he committed several years fighting for justice for Teina Pora. Michael wrote and directed The Confessions of Prisoner T (2013) about Teina’s story, which lead to uncovering key evidence pivotal to Teina’s exoneration at the Privy Council. His book In Dark Places (2016) about Teina’s case won the 2017 Ngaio Marsh Award for best non-fiction book, and best biography /non-fiction book at the 2017 Ngā Kupu Ora awards.

Angus McLean is a private investigator and former police detective who investigated real-life murders, child abuse, bashings and other grisly, serious crimes. He has written international crime thrillers consisting of over 20 titles with three main series: Chase Investigations – private eye yarns based in Auckland; The Division – action-packed spy/military thrillers set all over the globe; and Early Warning – post-apocalyptic thrillers set in Auckland.  He has recently started writing a mid-grade children’s crime mystery series and his police memoir. 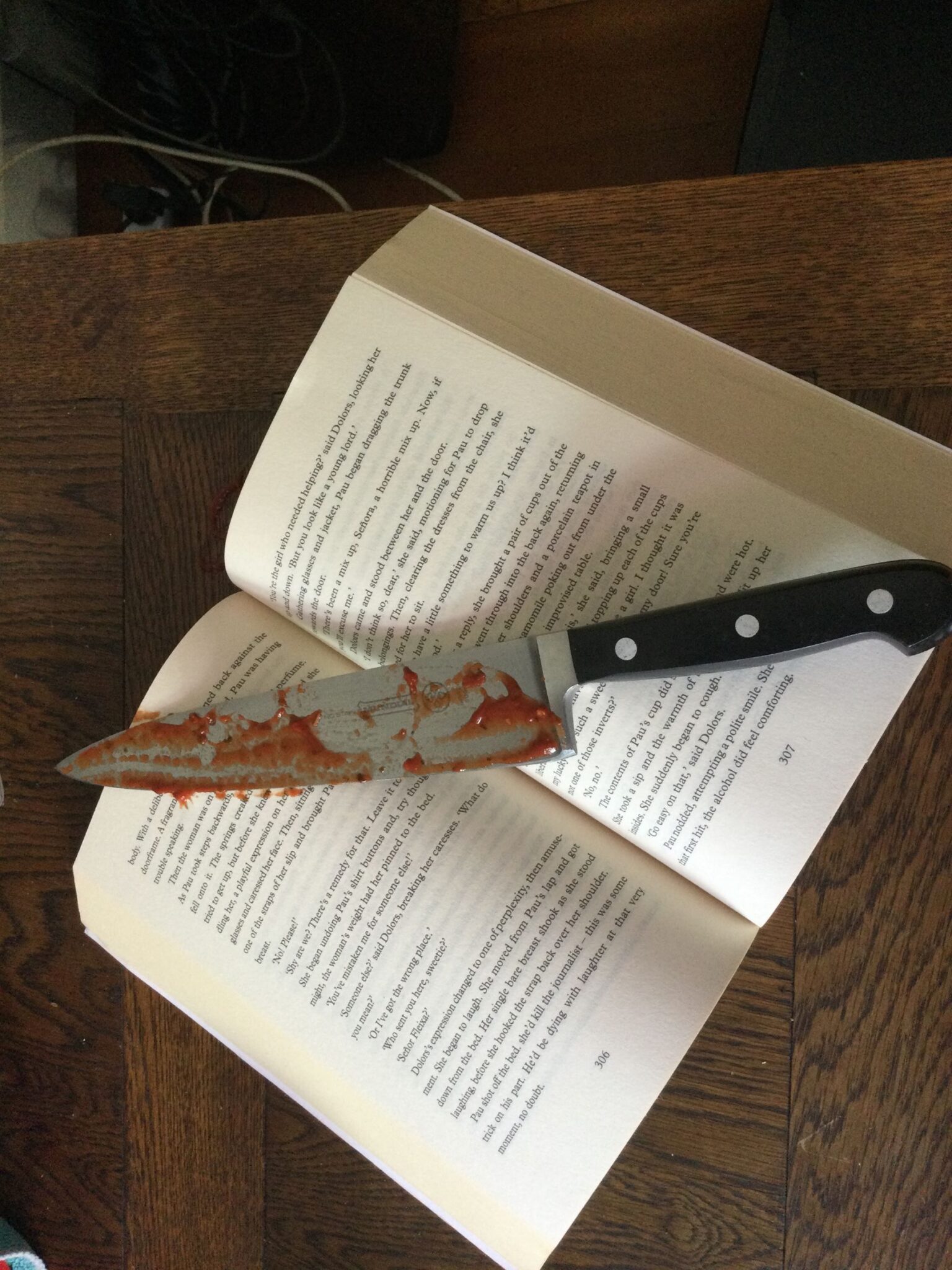